Connecting the Dots: Conspiracy Theories in History and Writing 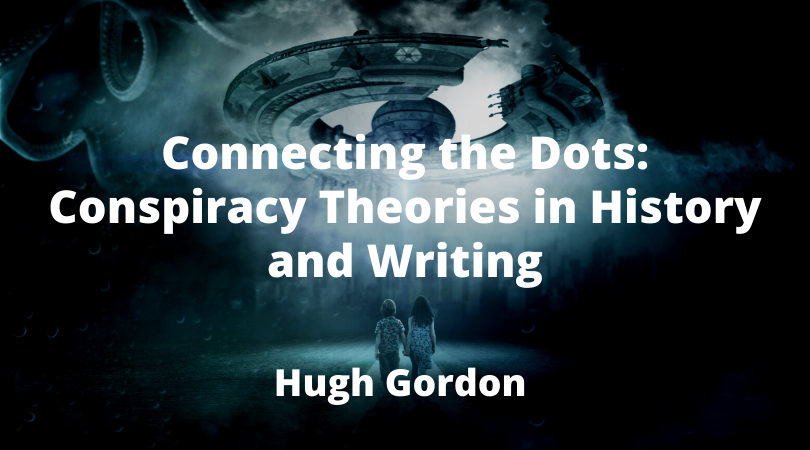 Today it seems like conspiracies and conspiracy theories are everywhere. Do you want to add shadowy organizations and secret plots to your writing? Why not look at real conspiracies from history to feed your own dark designs?

Come join historian Hugh Gordon as he shows which conspiracies can be proven, and others that remain in the shadows. You will learn about government plots and other beliefs that stretch the imagination. Learn how to make your reader uncover a truth that can fit with any conspiracy in history.

Lecture 5: What Makes Conspiracy Theories Compelling and Believable? (Or Not)

Lecture 7: Writing Your Own Conspiracy Theory

I took this course thinking it would provide a spark for a book idea or sub-plot and it exceeded my expectations. As an instructor and a historian, Hugh Gordon is clearly knowledgeable and passionate about the subject of conspiracies. Many popular and less well-known conspiracies are covered, as well as the reasons they develop and spread. After gaining a better understanding of conspiracies, I have a better idea of how to develop a conspiracy of my own for my story. I would recommend this course for anyone writing in the mystery, thriller, and espionage genres (or sub-genres) to give their stories more layers and context.