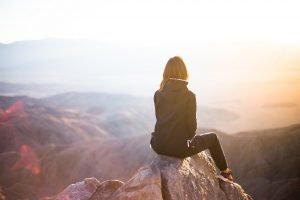 Help!! No One Wants What I Write!

I’m a firm believer in writing what you love, not what you think will sell. For example, I write in two genres that have fallen out of favor with the big New York publishing houses…paranormal romance (PNR) and urban fantasy (UF). And not just any urban fantasy. Mine has the dreaded V-word…vampires.

But did I let this stop me? Heck to the no!

I queried and queried with both of my manuscripts and received the same rejection over and over.

“I love your writing, the story, the characters, your voice, but unfortunately with the current market I am unable to sell that genre to the editors.”

Discouraging? Yes. End of my career? No.

And if you are getting the same response to the novel you poured your soul into, it doesn’t have to be that way for you, either.

Just because the Big 5 don’t want you, it doesn’t mean you have to give up writing in the genre you love. You have other options and other ways to find YOUR readers.

This was my first toe-dip into the publishing world. While NY may see your genre as dead on arrival, there are many small presses and independent publishers that are still willing to take a chance on you. I entered a contest called Authorpalooza, put my queries out there, and received four contract offers for my PNR. After doing a lot of homework, I went with the offer that seemed the best for me at the time.

What I got: a book cover that I loved; three rounds of edits (developmental, line, and copy); the opportunity to have someone else hold my newbie hand through the publishing process without having to fumble my way through on my own; and the support of an editor who not only loved my book, but believed in me as an author.

I published four books with them and was happy until I decided I wanted to move on to option two.

While the world of the small press was a great place to start, I was still sharing my royalties and doing a fair amount of work when it came to marketing my books. I had done some research, and it turns out there are genres that excel in the self-publishing world.

According to Amazon these are the top categories that sell well in the indie world.

Both of my genres happen to fall nicely on that list.

So instead of a toe dip, I dove head-first into the sea of self-publishing and have been swimming in the deep waters ever since.

Is there more work? Oh my lord, yes. Do I still have a ton to learn? So much my brain hurts. Is it worth it in the end? Totally.

And even though I was told vampires were out and no one wants to read them anymore, my vampire novels are my biggest sellers. I have gained rabid fans from that series who have then moved on to read my romances. When I sell and sign at book festivals, I barely spit the V-word out before they grab a copy and march to the cash register.

But let’s not just look at me, let’s look at some of the top selling indie published authors and see how well they are doing. You might even recognize a few on the list.

Just to name a few.

But, You Ask, Do You Sell Books?

Yes. Yes! And an even louder YES!

The readers are out there. They still read what they love. They want new material. New characters to fall in love with. New heroes to root for. New journeys to travel.

I guess what I am trying to say is that even if you get a rejection letter telling you no one reads , it’s not true. It just means that the Big 5 aren’t looking to buy or invest into those genres anymore.

But readers? The ones who really matter? They definitely are.

Jenn Windrow runs her own developmental editing company called Irreverent Publishing and she is also an in-house developmental editor for Champagne Book Group. She’s worked in all genres, such as Romance, Women’s’ fiction, Sci-fi, Satire, Erotica, Thrillers, Historical, and Fantasy, ranging from five thousand-word short stories to over one hundred thousand-word novels.

When she’s not editing others’ work, she spends her time playing in her own worlds. She’s published six books in the past four years, both in the traditionally published world and the indie published.

She loves characters who have a pinch of spunk, a dash of attitude, and a large dollop of sex appeal. Top it all off with a huge heaping helping of snark, and you’ve got the ingredients for the kind of fast paced stories she loves to read and write. Home is a suburb of it’s-so-hot-my-shoes-have-melted-to-the-pavement Phoenix. Where she lives with her husband, two daughters, and a slew of animals that seem to keep following her home, at least that’s what she claims. 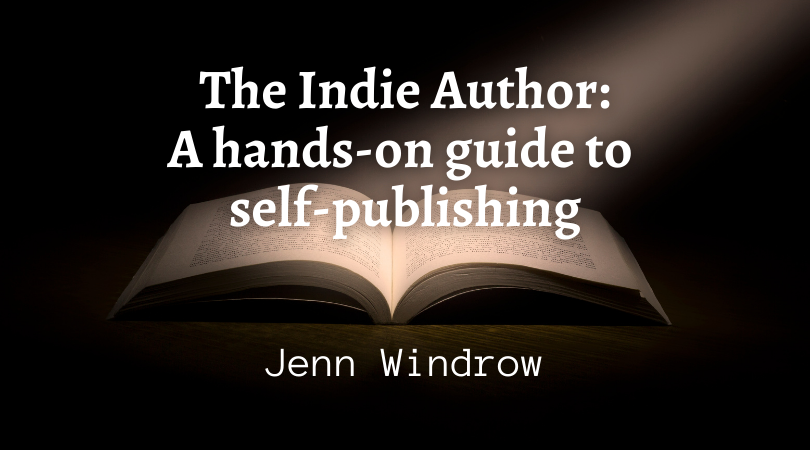 The Indie Author: A hands-on guide to self-publishing

What you’ll learn: Think of this course as Self-publishing with training wheels! In this course... 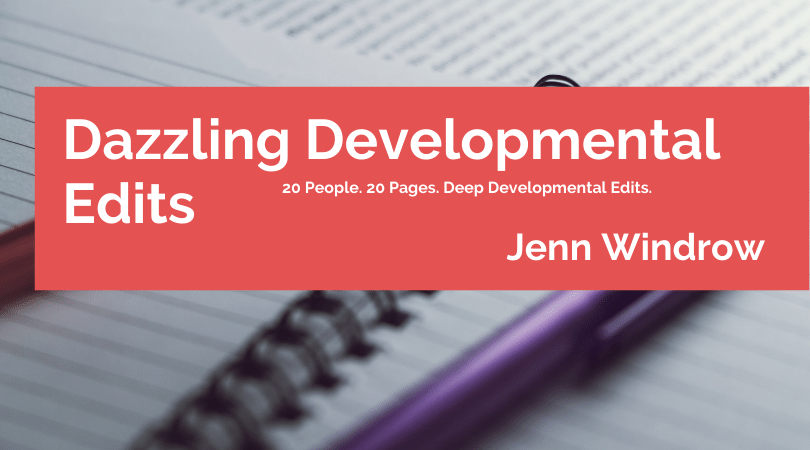 10 People. 20 Pages. Deep Developmental Edits. Editing your manuscript to get it ready for...

One comment on “Help!! No One Wants What I Write!”