Congratulations to 6-time Immersion Grad, Denny S. Bryce for being featured in this set of excerpts of upcoming novels. You can download a copy of the previews here. This list was also featured in The Washington Post.

Denny is a fiction author of historical and women’s fiction. A public relations professional, she spent more than 20 years running her marketing and public relations firm. For nearly 10 of those years, she wrote and read Buffy/Spike fan fiction. Before fanfiction, and her days as a PR Diva, the graduate of Barat College at DePaul University, was a professional dancer, part-time singer, and “bad” actress. She worked with professional dance companies in Chicago and New York, and a theatrical production, which almost debuted off-off-off-Broadway. In college, she minored in history but her love of 20th century American history, 19th-century British history, and Africa she credits to her maternal grandmother, Ella Elizabeth Joseph immigrated from Montego Bay, Jamaica to New York City in 1923, and her father, Leicester Collinwood, born and raised in Bermuda (a British Overseas Territory) came to America to attend Wilberforce University in the 1950s.

She also is a freelance writer and a book critic for NPR. She has also written for FROLIC Media, Harper’s Bazaar, and Washington Independent Review of Books. 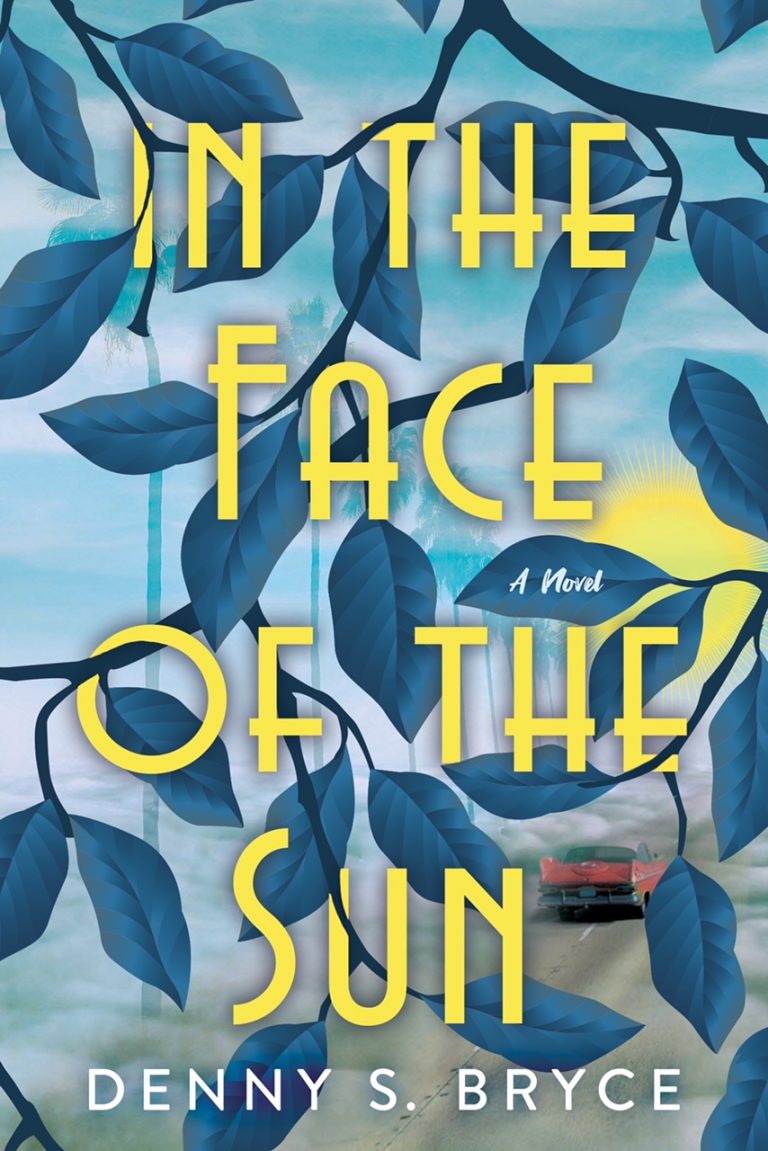