Intensive on Scene and Sequel 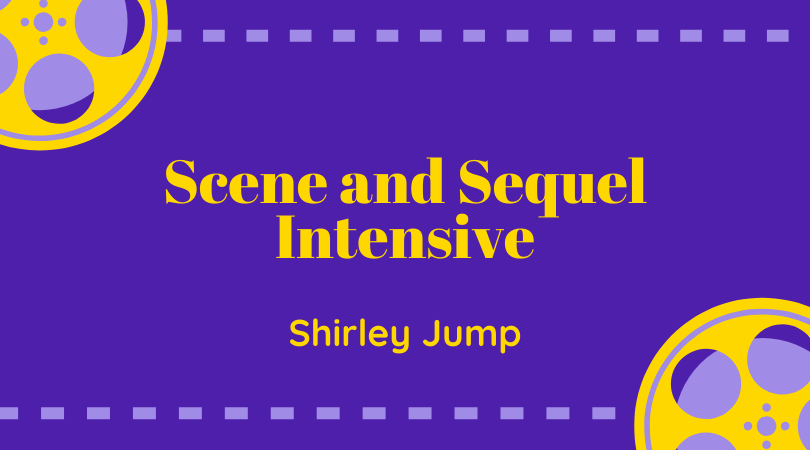 Scenes are the building blocks of your book, and sequels are the glue that bring those scenes together. The trouble is knowing how to create an effective sequel that keeps the pacing and tension running, but also gives the characters and readers a little room to breathe. Learn the best balance of Scene and Sequel and how to use them to easily ramp up the tension and conflict in your novel in this interactive class with New York Times bestselling author Shirley Jump. This two week workshop will also answer the questions of how Scene and Sequel work with an easy exercise to show new writers the basics of this story building block.