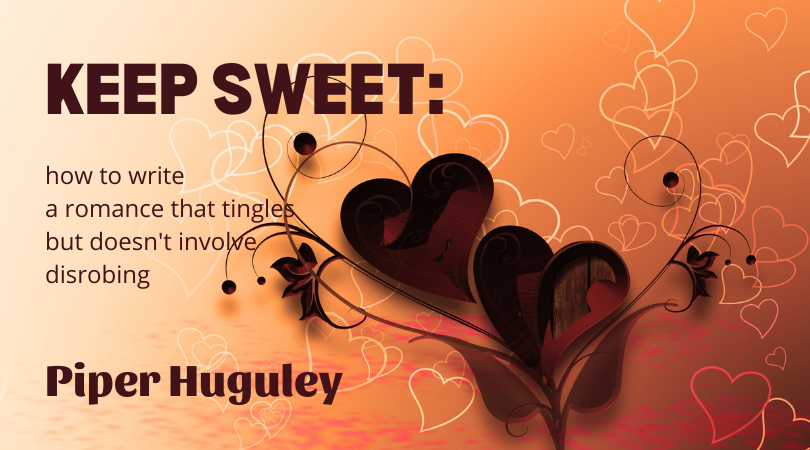 There is nothing worse than an awkward sex scene. Many authors, who want to write romance feel pressured to include sex scenes in their stories, even if they aren't well suited to write Tab A into Slot B. That's why they should take this class, so they can write on the "sweet side." This class will cover how to write closed door romance, or romances that don't include sexy times, but are still sensual romantic stories.