Variety has announced that two of Kennedy Ryan's series have been optioned for TV. All the King's Men and Hoops are being developed for two limited series!

Kennedy says: we are still in the early stages of developing the two series, HOOPS and All the King's Men. We're assembling a creative team comprised of the right director, show runner, writers and actors to bring these stories to life. It's a long road, but we're working on it!

In addition, she has a new Limited Podcast Series - Hollywood Renaissance.

A RITA® Award Winner, USA Today and Amazon Top 12 Bestseller, Kennedy Ryan writes for women from all walks of life, empowering them and placing them firmly at the center of each story and in charge of their own destinies. Her heroes respect, cherish and lose their minds for the women who capture their hearts. 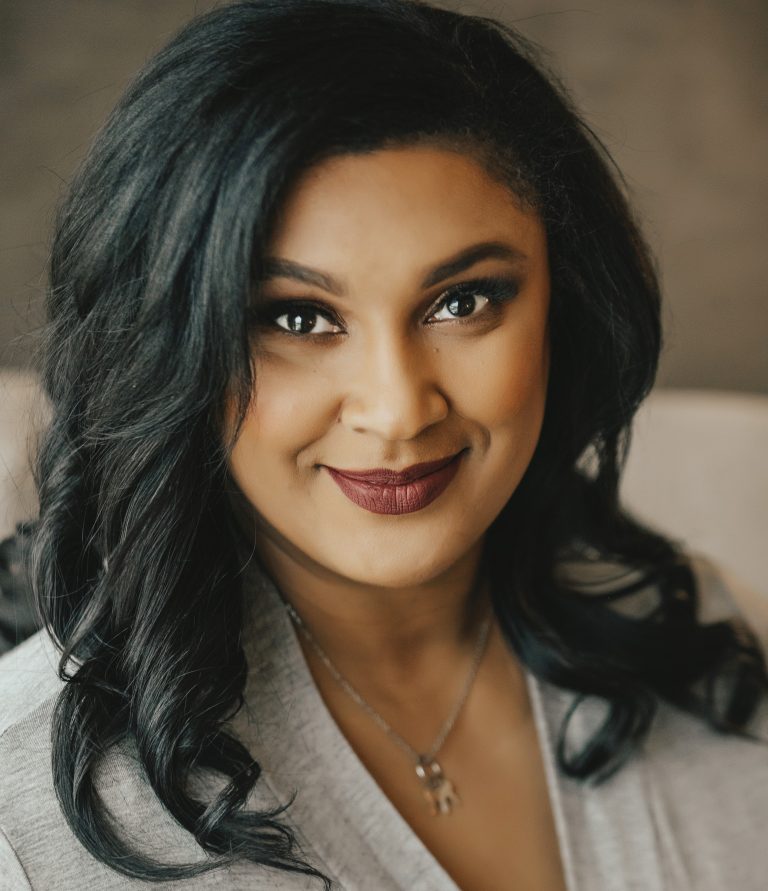