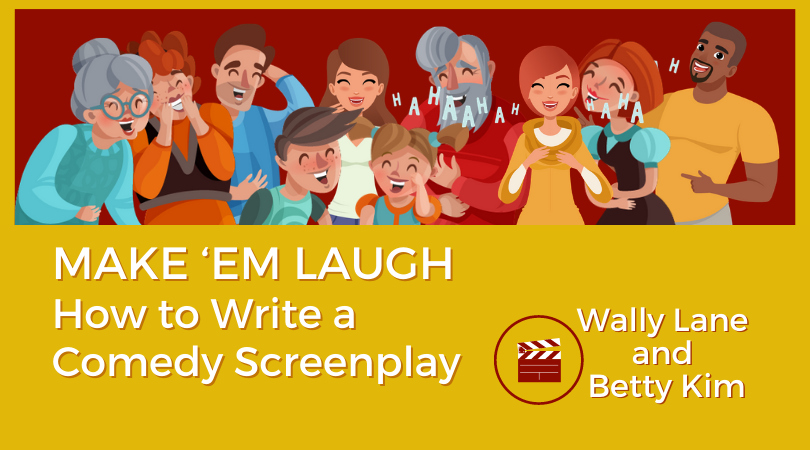 So, you have an idea for a comedy screenplay? Are you in the middle of one? Have you completed several? Make ‘em Laugh is a class for both experienced and beginning writers. If you’d like to learn about nuances of feature-length comedy films and apply them to your own funny ideas, then you’ve found the right place. We’d love to have you join us.