Piper Huguley's Cover Release for By Her Own Design

Piper says: I wanted to have Black fashion designer Ann Lowe depicted as a determined woman, facing the world on her own terms who created the life that she always dreamed of and that's what the fabulous team at William Morrow Books gave to me!

You can see more of Piper's books here: https://piperhuguley.com/ 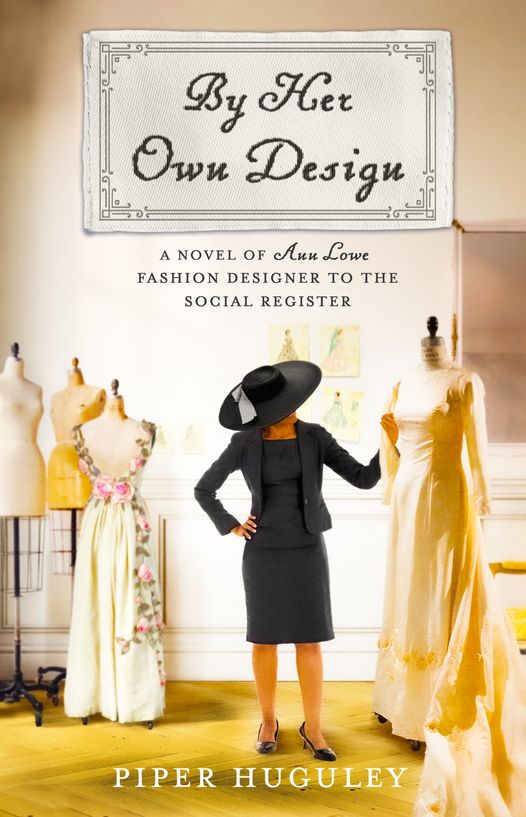