Reach for the Kleenexes 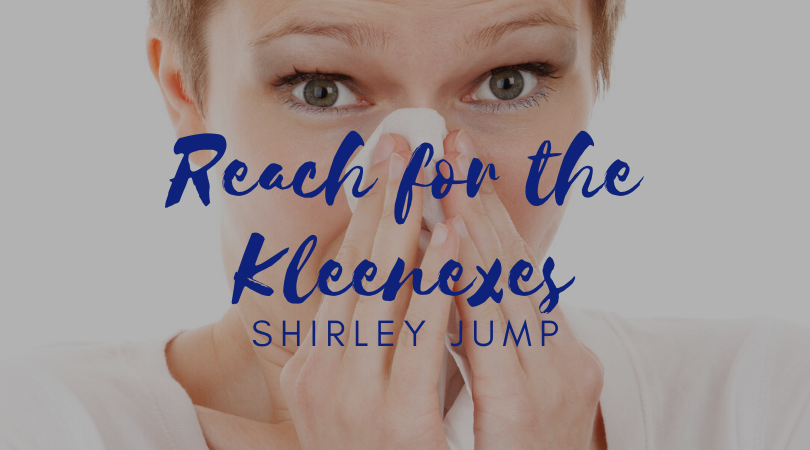 Increasing the emotion in a novel is about a lot more than just adding a character death or a shocking family secret. Writers need to first create compelling characters who build a connection with the reader, then craft a plot that brings out the emotion, and develop strong backstory and motivations for the character’s actions. When the emotional scenes arrive, all the writer’s tools are deployed, from showing more and telling less, to focusing the reader’s attention on key elements that will trigger emotional responses. Even the way you construct a sentence can make a difference in the emotion of a book.

Bring your Kleenexes to this class—it’s about to get emotional!