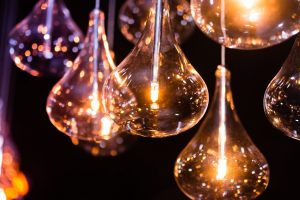 The Power of Similes – Ideas for Writing Fresh

So, you have a rough first draft of a scene, a chapter, or a full manuscript. At this stage, your work may read a little flat, a little dull and humdrum. It may be full of vague words, adverbs, and cliches. Now you want to polish it, add some life and pizzazz. But where to begin?

Since becoming a student of Margie Lawson, I’ve learned literally dozens of ways to add freshness, power, and emotional depth to my work. Today, I’m going to focus on one aspect—similes and metaphors.

A couple of definitions first. A simile compares something to something else, often using words like as or like. A cliched example would be: Her face looks like thunder. A metaphor states that something is something else. Her face is thunder.

For simplicity, I’ll talk more about similes, but you can use the same ideas for metaphors.

I’ll use some examples from my current WIP—a YA fantasy with romantic elements—to illustrate what I mean.

Here’s an unadorned dialogue cue: His voice is deep and resonant.

And here’s a reworked version, using a simile. His voice resonates through my chest, deep and shivery, like the boom of breaking surf.

The first version is okay, but can you feel the power of the second version? The simile draws us deeper into the scene. Instead of being told his voice is resonant, we can feel that resonance. The breaking surf comparison is both character-themed and scene-themed: our heroine, the POV character, lives by the sea, and the scene takes place on cliffs above the sea.

The word choices give a sense of danger: shivery, boom, breaking, but also share elements of romance: the attractiveness of a deep male voice, the romance of surf breaking on a seashore. And all of this feeds into the set-up: the heroine is in the hero’s arms, having grabbed onto him after a near fall off the cliffs. She doesn’t trust him yet but can’t help being attracted to him. Of course, your reader won’t analyse the sentence like this, but subconsciously they’ll pick up on some or all of the ideas I’ve discussed. We’re adding depth and emotion.

But—how to come up with fresh ideas? Ever tried to find a fresh description and come up blank? I’ll share some ideas for moving forward from that blank spot, starting with this one:

I actually enjoy writing similes and tend to overuse them – I have to rein myself in. For me the key is to have fun and play around with words and ideas, always relating it back to my characters.  I try to use comparisons to things that would be a part of their world, or that relate to their particular quirks and interests.

For example, my heroine is a teenage sci-fi and fantasy nerd and a big fan of the Marvel Universe, so I’ll use references to that. She studies science and wants to become a doctor, so some of the references are more scientific. Other times I just use things that are commonplace in her world (modern-day Britain) eg cling-film in an example below (Saran wrap in the US).

Analysis: the simile describes a visceral response. Character-themed—refers to Thor from the Marvel movies of which our heroine is a fan. Power words: shock, slams, wrath, Thor, hammer. The sentence is backloaded with a power word: hammer.

Set-up: the heroine has been having ultra-realistic dreams about a young warrior. This example shares her thoughts about the dreams and is a mix of simile and metaphor – he’s like a drug, she is an addict. I go on to amplify the drug simile/metaphor by using words like rush and hooked in the following sentences. Power words in bold.

My other POV character is a warrior from an alternate reality. Some of the similes I use for him are related to weapons or to objects/elements (real or imaginary) from his world. This character uses more gritty, earthy word choices, has a wry sense of humour, and a bit of a chip on his shoulder (cliché alert) which also comes across in some of these similes.

Analysis: Metaphor describing the effect of the guard’s dialogue. Character themed words for a warrior – arrows on target. Power words in bold.

That last one was obviously made-up. The reader doesn’t know who the Empress of Pursea is, but it’s something the character would know, same as we’d understand a reference to the King of Siam.

Other times I’ll try to relate a simile to the character’s home-turf, their stamping ground. My teen heroine lives in Whitby, a seaside town near the North Yorkshire Moors, so for her I’ve used references to the sea (see earlier) and to the moors:

My young warrior character has never seen the sea, so he doesn’t use those references. He’s spent time in the desert, so I’ll use that as a reference:

If I had a character from the mean streets of New York, or Chicago for example, I’d try and theme similes to things they’d know Eg As loud as a New York traffic jam. (I’m sure you could do better.)

Similes can also relate to the things/people we want to describe, so for example when my teen protag encounters one of the Old Folk (a kind of faery/gnome, who lives in the forest) I used these similes:

To recap on Writing Fresh:

Let’s be clear—these ideas don’t just pop into my head fully formed. They’ll start off as a seed, a glimmer, a twinkling, and I need to work on them and polish them to get them to shine.

There are many ways to come up with fresh ideas. Here’s a summary of a few options.

Below, I’ll share some basic, cliched examples, and then the reworked versions:

Basic: My head thumps like a drum. (POV is my warrior from another world)

Basic: My thoughts are speeding like a train (for my teen modern-day protag),

Reworked: My thoughts are speeding like a Japanese bullet train.

Basic (for the same character): The smile hits me like a train/truck/steamroller.

Here’s a few more similes and metaphors, grouped into categories to showcase the many different ways you can use them. Enjoy!

I hope you can see here what I mean about having fun writing similes. These last two were fun to write – and I hope to read. They also deepen character, both of the POV character and his superior officer, Sir Beverell, and deepen the conflict between the two. I should add the two examples are a few pages apart – could be too much if both on the same page.

These next two describe a more nervous character:

So there you have it! I hope this piece will stir up your creative juices and spark some ideas of where and how to power up your work using fresh similes and metaphors.

Becky Rawnsley is a physical therapist from the UK. She started writing as a hobby some twenty years ago, but realized if she was ever going to get off the slush-pile and onto the shelves, she needed help. Hunting for answers, she stumbled across Margie’s website and struck writing-gold.

Becky is now a multi-Margie, multi-LWA and Immersion grad, and has discovered a passion for deepening her understanding of writing craft. Her work now regularly finals in contests. She is keen to share the magic of Margie’s Big Three courses to help fellow writers bring their work to the next level—and beyond! 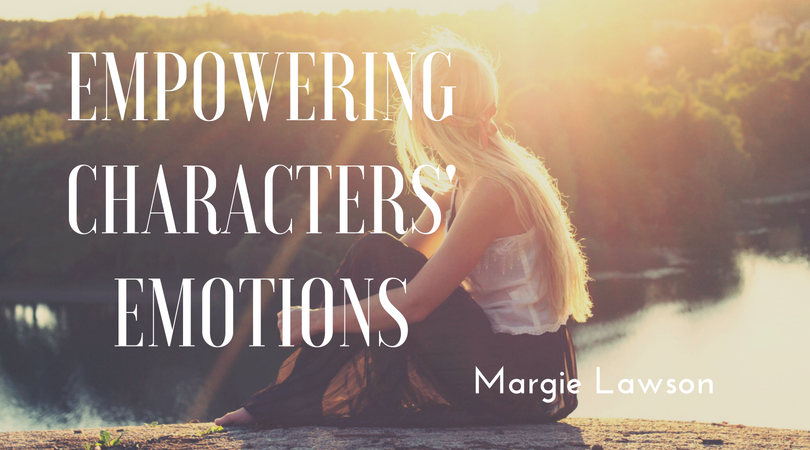 Want to add a psychological punch to your writing and editing? Want to learn how... 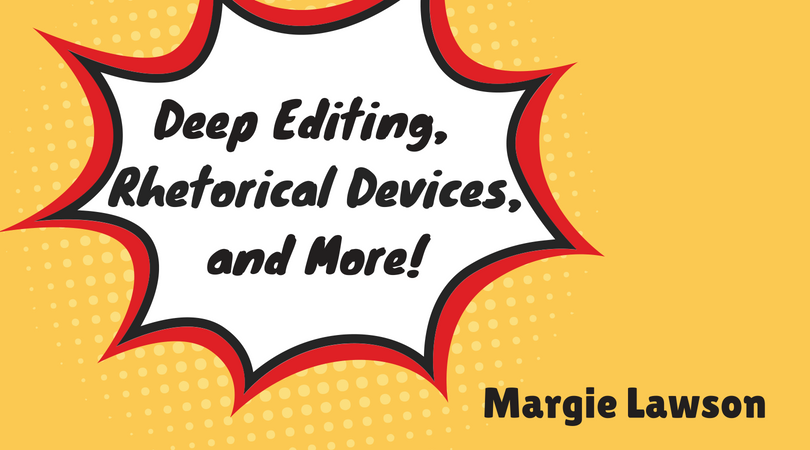 DEEP EDITING is for the writer who wants to psychologically impact the subconscious of the reader. For... 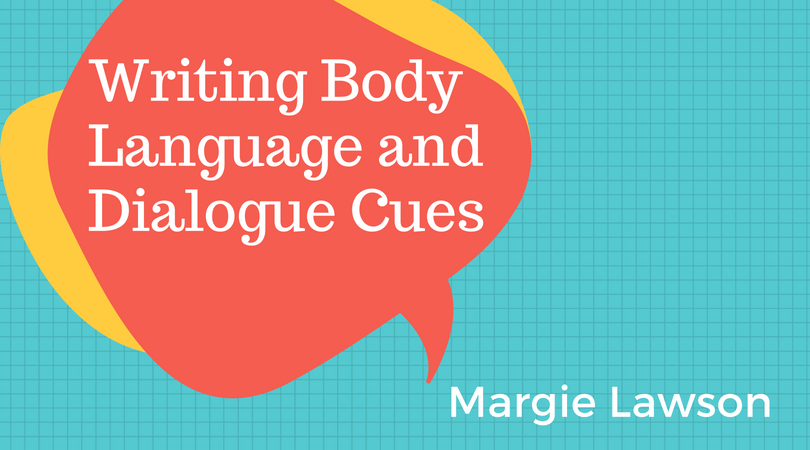 2 comments on “The Power of Similes – Ideas for Writing Fresh”