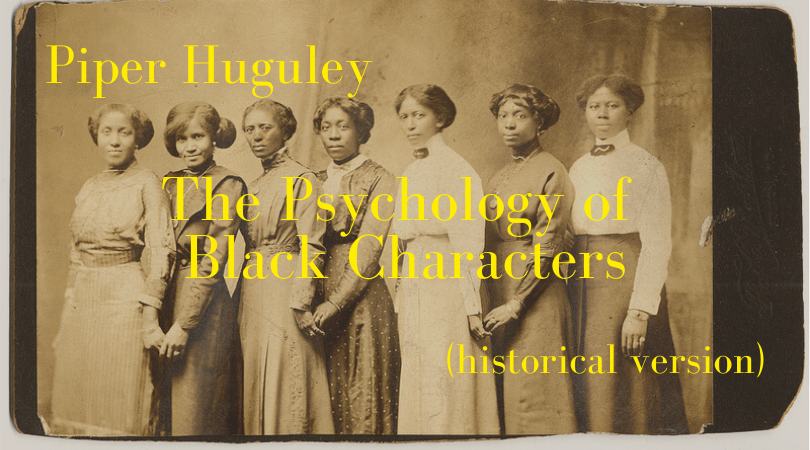 At Point Comfort in 1619, more than a dozen enslaved Black men were bought to the shores of Virginia and the history of Blackness in the United States was established. There are three distinct time periods to think about and I will address them, depending upon what you are writing about: 1619-1800, 1800-1865, 1865-1950.

We are covering hundreds of years of a complex subject in just four weeks. However, after this short time period, you will learn some aspects of the psychology of what it is to be Black in the United States between 1619-1950. You will leave the class with resources to continue your study beyond this rudimentary course.

Having taught at HBCU schools for most of my academic career, I’ve structured this course as a sampling of what is usually taught to students over two semesters. The development of the internal mindset for millions of people is far from cohesive, and varies, but this class can be viewed as a starting point.

What you will learn in the course: