I often say that Margie Lawson took me from good to sold, and it’s the truth. Her classes opened my eyes to another way to look at my work, and my ‘trip to the mountain’ for Immersion cemented it. I promised her as I left that I wasn’t giving up until I had a New York publishing contract, and I kept that promise. My first book, The Sweet Spot, double-finaled in the RITA Contest, and won Best First Book that year! I attribute the win to stubbornness and Margie’s teaching. I now have 12 books out, but I always thought the hard-learned lessons were wasted if only I benefited from them, so I now teach several classes at Lawson Writer's Academy.

In January, I’m teaching Advanced Craft, for journeymen writers who have mastered the basics, but want to take their writing to the next level. We cover everything from big things, like beginnings and backstory, to small things like adverbs, writing tight, and the subject of this blog: overused words.

We all have them. Mine may be different than yours, but they're like whack-a-moles—you banish one, and two others pop up.

You may think they don't matter but they do. They irritate the reader on a subconscious level. Use them enough, and readers will remember they have to put the laundry in the dryer—and probably won't return to the book for days or (gasp) forever. The reader couldn't tell you why, just that the book didn't engage them.

These are ones I see all the time in published books as well as manuscripts.

I stood up.  If you go from sitting to standing, we know it's up.

I sat back down. As above, with the added unneeded word 'back.' You most likely said earlier that the character stood.

I turned back to her. Turning is back. I'll bet if you look at the description, we'd know without the extra word.

It was less than five minutes later when.... It's not only telling, it's passive structure, and very distant POV. Think about it. Do you ever think this phrase? And it's so easy to get rid of! Do a find in Word. You'll be shocked how many you have. Analyze the sentence. I guarantee you can do better with very little thought.

He started across the room

She started to move.

My critique group dubbed this a 'Yoda.' 'In writing, there is do or do not; there is no start.' Margie always asks, 'What's the visual?'

Okay, sue me. It's a punctuation mark, not a word. But it's overused all the time. And it's lazy. Think about it, isn't it 'telling' the reader that the character is excited? Why not get closer POV, and show us instead?

'We're going to Disneyland.' Sparkles zinged down her nerves and her stomach took a Big-Thunder-Mountain drop.

Margie wrote a great blog about it, HERE.

There are two types:

We’re about as alike as a Princess and a stable boy.

She realized that as she knelt, the rain had run an unobstructed path down the neck of her leather jacket.

Her mouth tightened into a thin, disapproving line, as she glared imperiously down at Tim.

Easy fix - most often, it's that the sentence is out of order:

She glared imperiously down at Tim, her mouth tightening to a thin, disapproving line.

Before you say it—I know—adverb, and she can't see her own mouth. This was from my first attempt at writing. Bad. Bad. Bad. You'll see fresh writing examples in class.

I'm sure my overused words are different than yours. I love jerked. Yeah, I write cowboys, and I’m weird. I use it five to six times a book before I edit four out.

A friend of mine keeps a list of his, and his last editing step is to do a find and edit them out. SMART!

Confession time: What are your overused favorites? 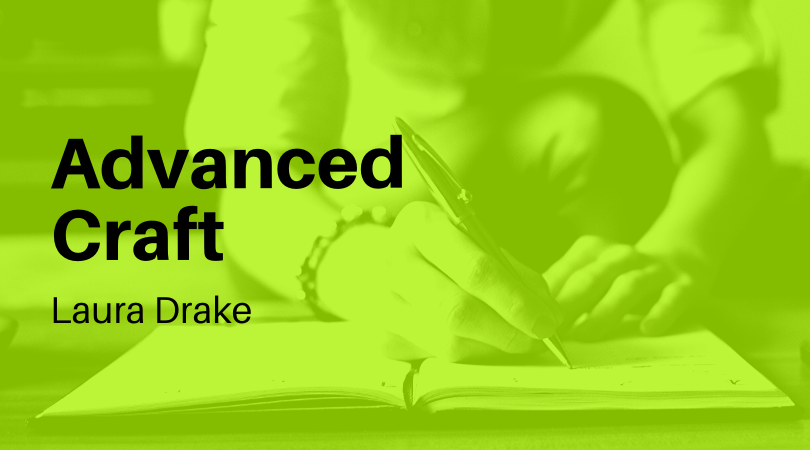 You know the feeling – when you start a book and immediately suspend disbelief to... 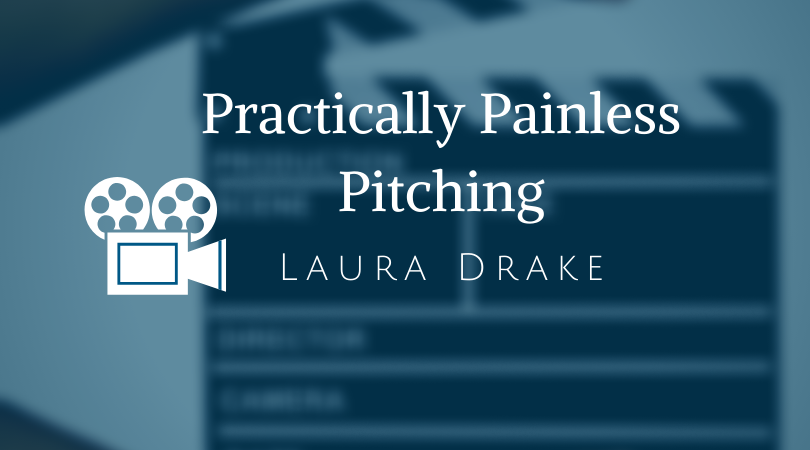 https://vimeo.com/379546771 The very successful author, Christina Dodd once said, ‘Submitting your work is like getting... 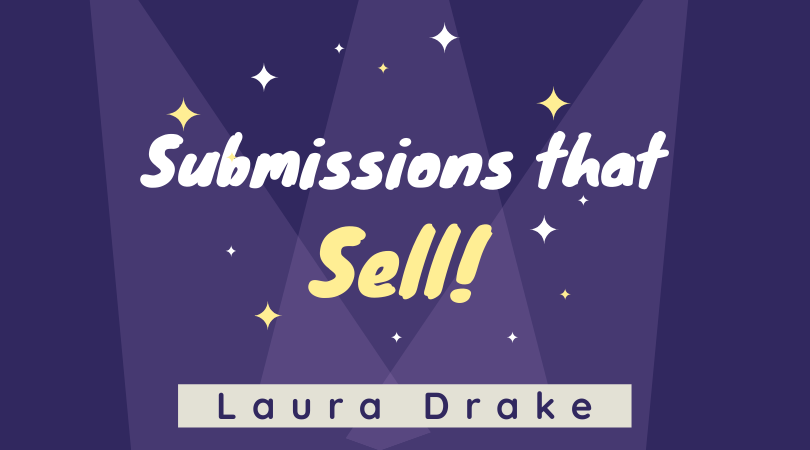 Your writing is amazing. You’ve edited your manuscript until the reflection alone will blind. Congratulations!... 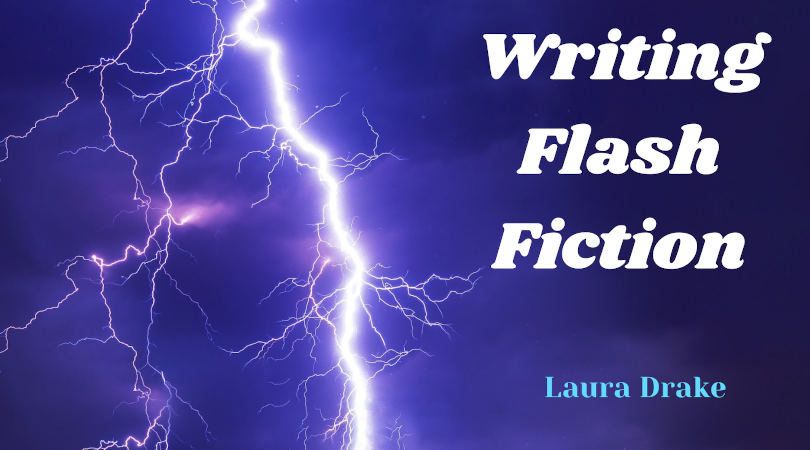 Have you ever thought of writing flash fiction, but didn’t, because you didn’t know where... 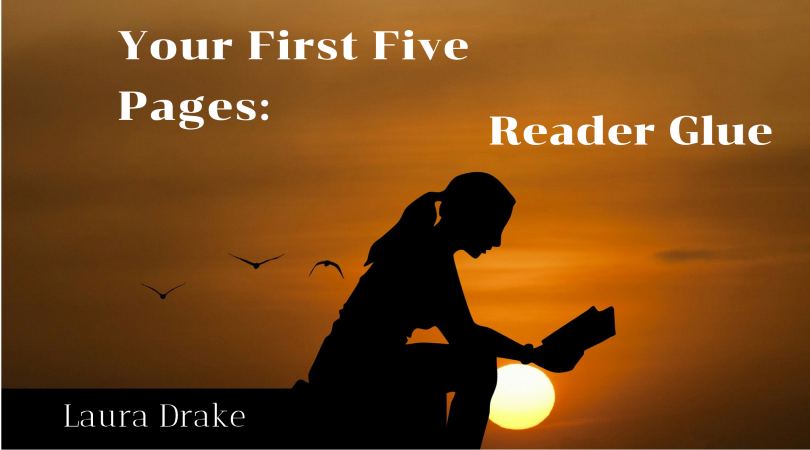 We all know what it’s like to pick up a book and be sucked into...