Write Away the Writer's Block 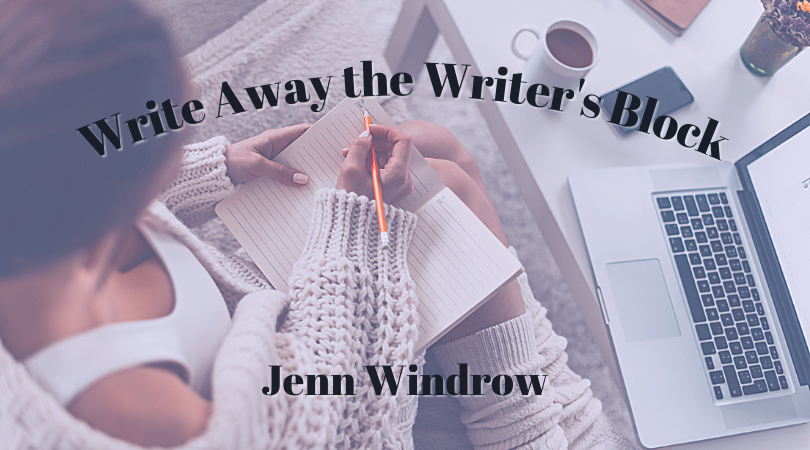 Most writers have suffered from some form of writer’s block in their careers. In this two-week class we are going to work through ways to combat writer's block and get ourselves unstuck. Because sometimes getting unstuck requires a little help from your friends! Join us to work through that blockage, one word, one sentence, one paragraph at a time.

The class will include:

Jenn Windrow runs her own developmental editing company called Irreverent Publishing and she is also an in-house developmental editor for Champagne Book Group. She’s worked in all genres, such as Romance, Women’s’ fiction, Sci-fi, Satire, Erotica, Thrillers, Historical, and Fantasy, ranging from five thousand-word short stories to over one hundred thousand-word novels.

When she’s not editing others’ work, she spends her time playing in her own worlds. She’s published six books in the past four years, both in the traditionally published world and the indie published.

She loves characters who have a pinch of spunk, a dash of attitude, and a large dollop of sex appeal. Top it all off with a huge heaping helping of snark, and you’ve got the ingredients for the kind of fast paced stories she loves to read and write. Home is a suburb of it’s-so-hot-my-shoes-have-melted-to-the-pavement Phoenix. Where she lives with her husband, two daughters, and a slew of animals that seem to keep following her home, at least that’s what she claims.