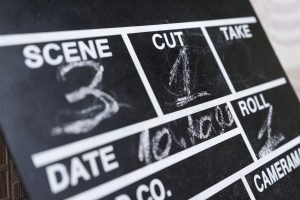 When it comes time to write an action scene, style matters. Different styles of action require different conditions, such as:

All these conditions combine to meet specific reader expectations.

The examples above have several scenes of the same type throughout the same story. Yet, despite the story’s over-arcing style, they may also include individual scenes in other styles. For example, the Bourne Identity has an over-arcing chase style, but also includes several fights scenes between the protagonist and those who are trying to catch him.

Most action scenes have a fast pace, but they also need moments of rest and recovery. Combining pace with duration can create a unique time environment that the reader both expects and enjoys for each type of scene. In a Jason Bourne story I know the protagonist is being hunted for the entire book, so a fast and relentless pace. Yet, I also expect slower scenes where I learn about the motivations of both the protagonist and antagonists.

Risks could include all or only one of the following:

Outcomes can depend on if you intend for your story to have a happy ending, or a happy for now ending, an ambiguous ending (nobody wins), or a twist ending (surprise!). Sometimes I enjoy a villain so much that I want the bad guy to win. 😊

Julie Rowe’s first career as a medical lab technologist in Canada took her to the North West Territories and northern Alberta, where she still resides. She is the author of the Biological Response Team series, The Outbreak Task Force series, and the Trapped with Him series. You can find out more about her books at her website www.julieroweauthor.com, on Twitter @julieroweauthor, or at her Facebook page: www.facebook.com/JulieRoweAuthor. 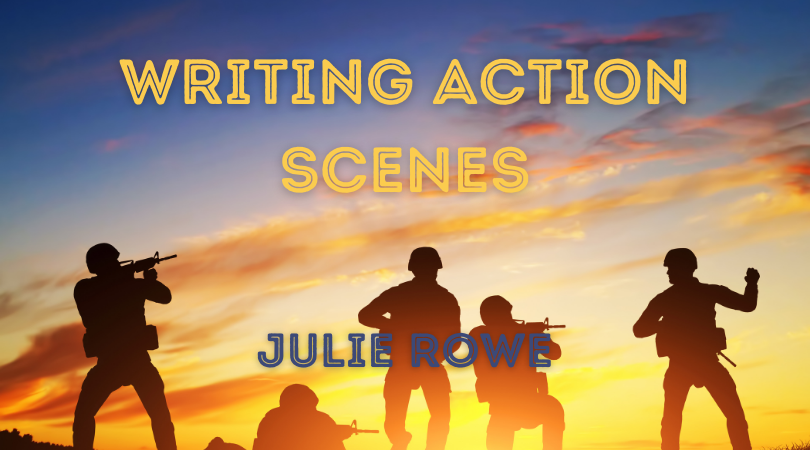 Do you want to kick your book’s impact into high gear? Grab your reader’s attention... 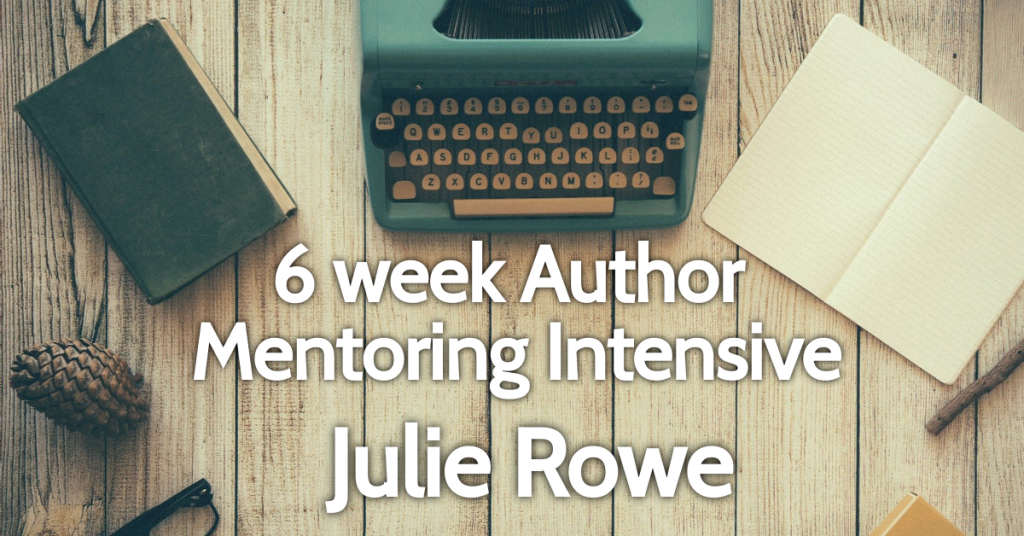 Are you looking for guidance and direction for your writing career? Have you written your... 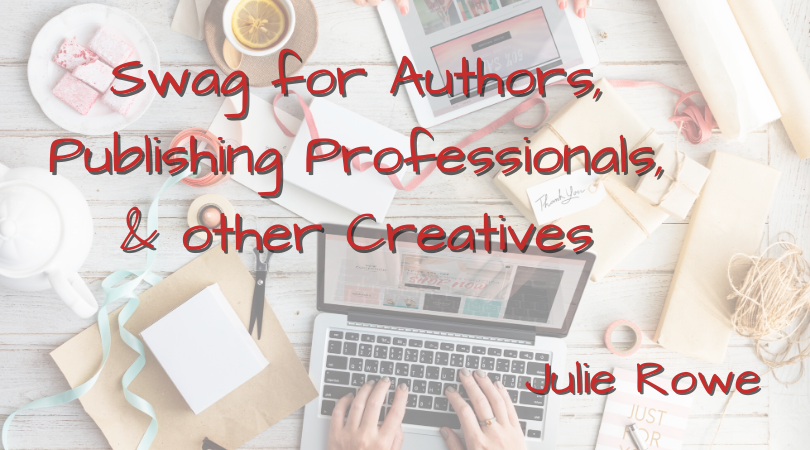 Do you want to engage your target audience (readers, bloggers, book reviewers, authors, clients, and... 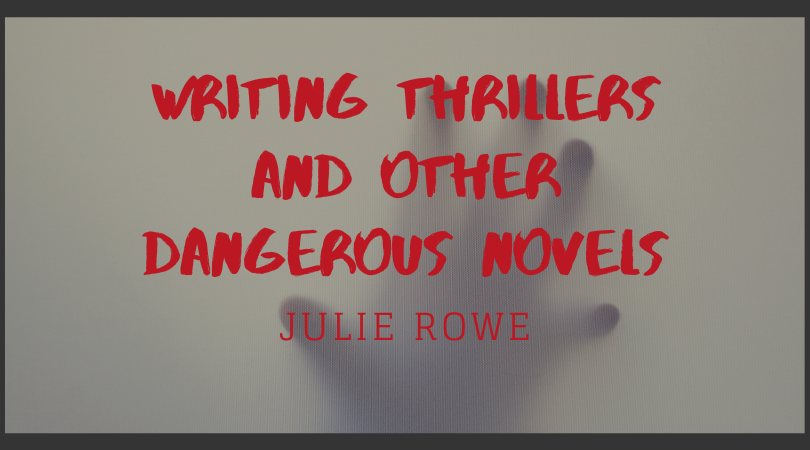 Writing Thrillers and Other Dangerous Novels 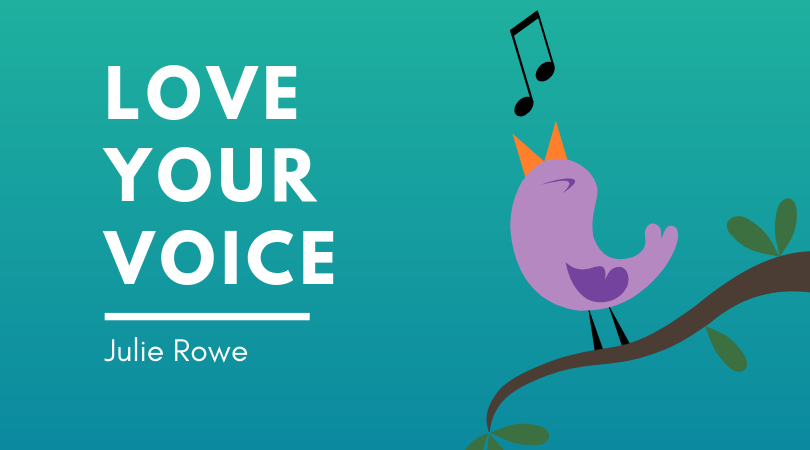 Want to immerse your readers in your story from page one to the end? Want...