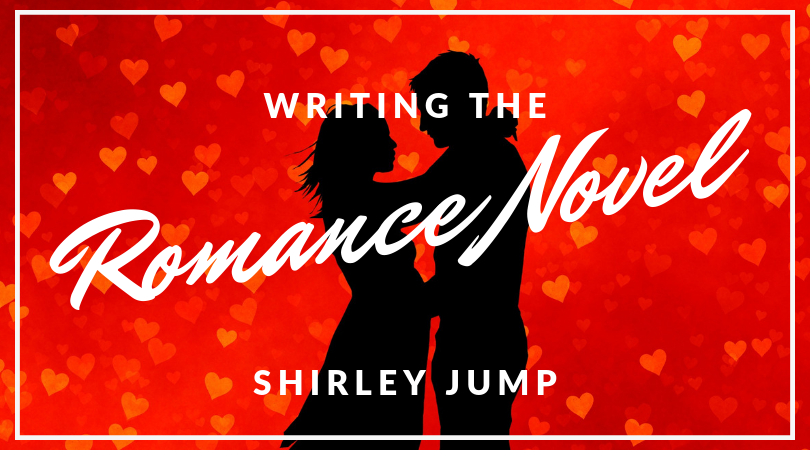 Romance novels comprise nearly half the mass market paperback sales, according to Romance Writers of America. If you are interested in becoming a part of this happily ever after industry, or just want to learn how to add a love story to your mystery, thriller or other genre novel, take a germ of an idea and turn it into a story, covering the basics of goal, motivation and conflict as well as scene and sequel and plotting, with a special emphasis on the hero and heroine’s journeys. She’ll also discuss where to send your manuscript once it’s done. This class will:

At the end of this class, participants will have a good basic knowledge of how to write a love story, and what encompasses a strong plot, as well as how to differentiate the different types of romances within the genre.