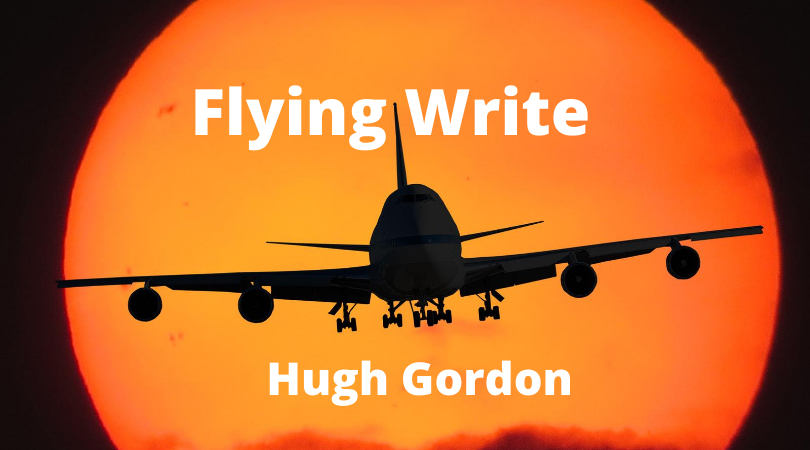 Come join historian and airplane geek Hugh Gordon as he explains how to incorporate the world of airplanes in your writing. You will explore the thrilling history of human flight and how great (and not so great) fiction has emerged from it.

Lecture 1: A Short History of Flight

Lecture 2: The Pedal is Connected to the Rudder: Getting the Terminology and Concepts of Aviation Right